►In sales, if you encounter substandard batteries and complaints within the warranty period, you can only return them to the manufacturer, or are there any other better solutions?

►After using an electric vehicle for a period of time, the cruising range will be shortened, the battery capacity will be reduced, and the problem of mileage anxiety will always accompany your travel. Is it expensive to replace the entire battery pack or is there a more economical way? 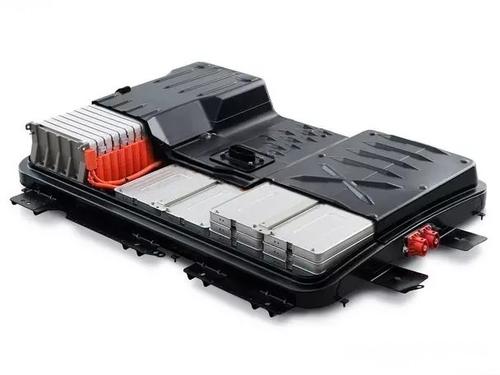 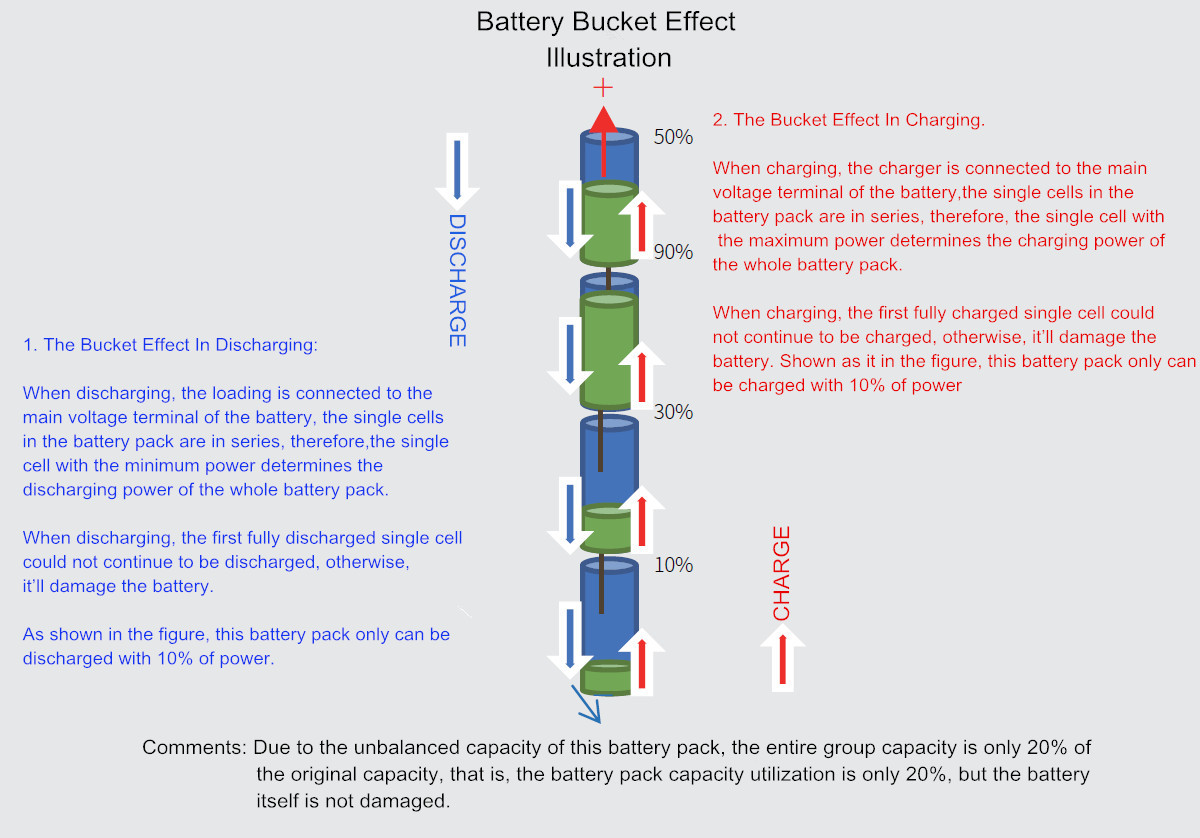 The isolation testing technology of DT50W, DT2020, DSF2010 can determine the position of the defective battery cell without disassembling the battery cells and then replace it; You can even run several cycles of charge and discharge on an unbalanced battery pack to balance the battery back to a normal balanced state. 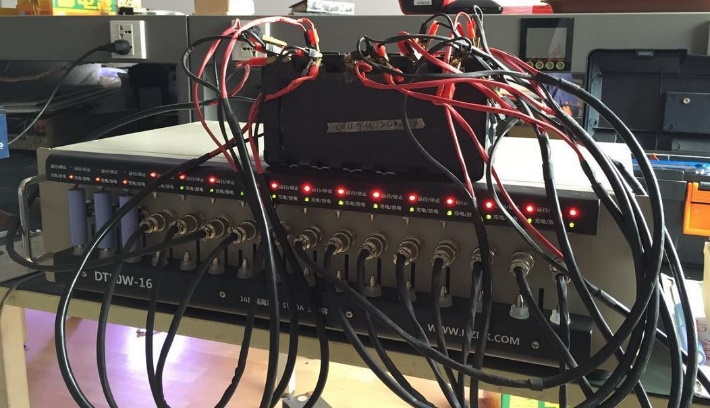 The lithium battery pack is composed of a number of cells in series and in parallel. The isolation testing principle of DT50W, DT2020, DSF2010 is to connect each string of positive and negative poles in the battery pack for charge-discharge and balance maintenance, and testing the operation performance of the cells, maintain the imbalance between the cells to restore it to a normal balance level, and replace unqualified units to avoid destructive damage to the battery caused by continued use. At the same time, it avoids the damage to the battery cell due to the huge workload of disassembling the entire battery pack and the possible secondary welding damages.
the corresponding number of single machines can be configured to a testing cabinet to complete the one-go test for the whole battery 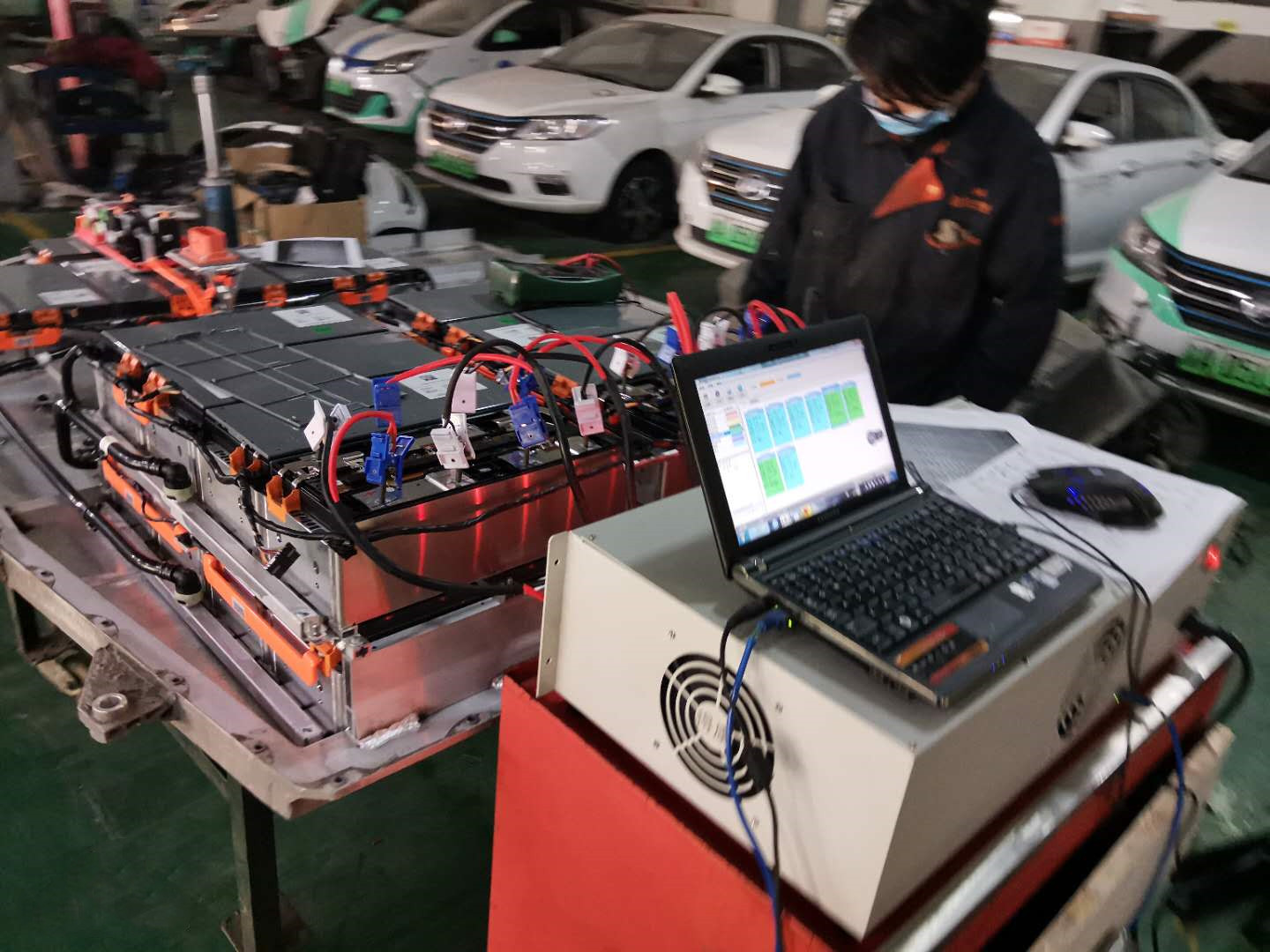 pack, quickly finds out the defective battery cells, quickly and efficiently repair the battery back to the normal use state. 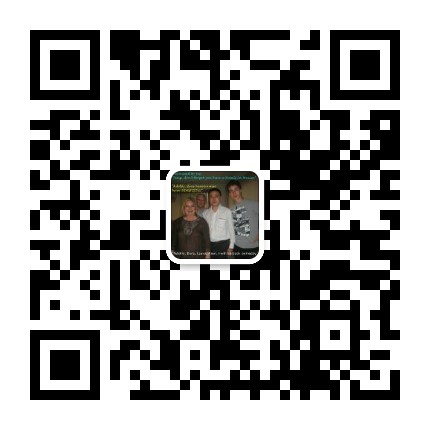